The City of Pittsburgh is taking a mobile-first approach to government accountability and transparency. 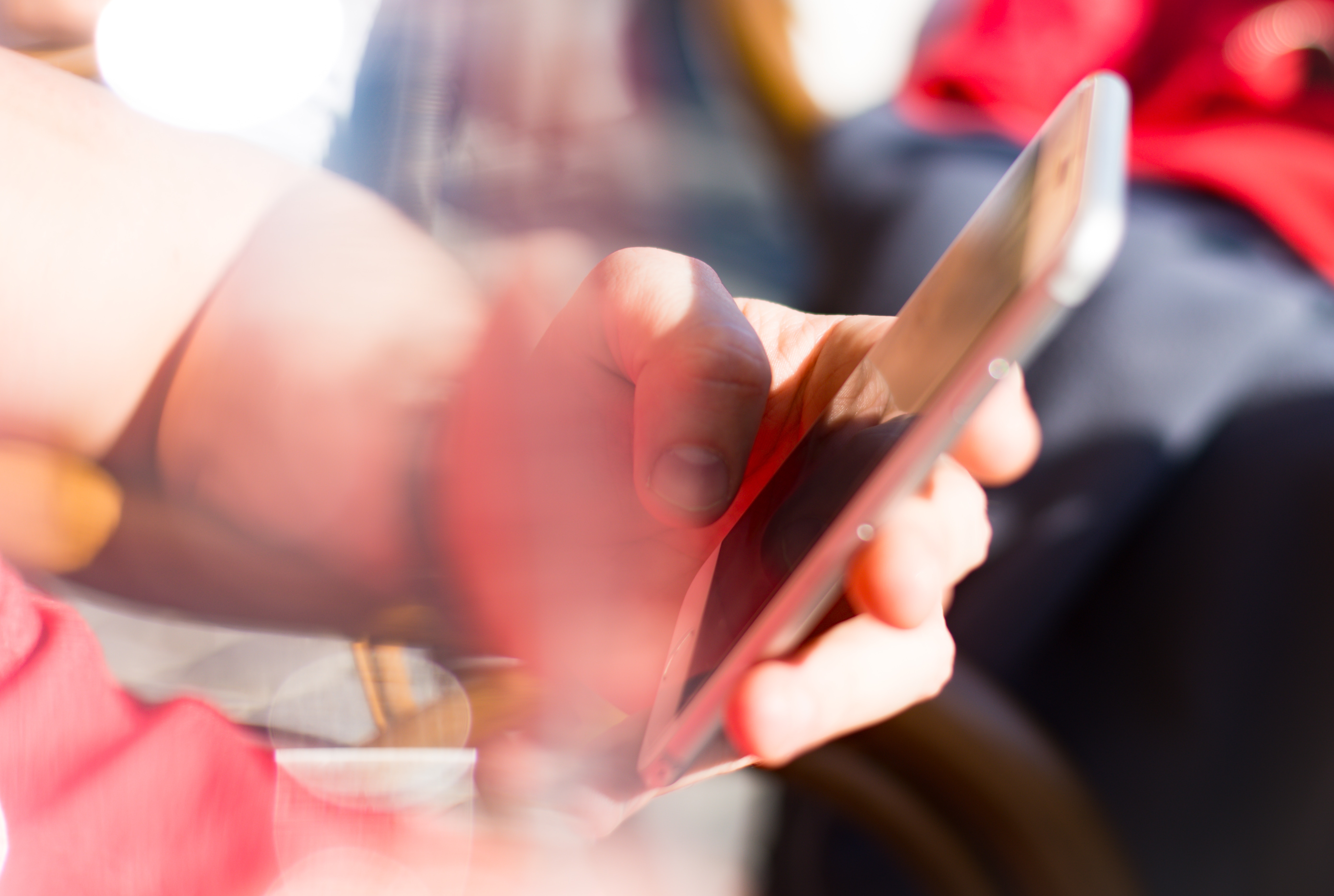 Pittsburgh residents and employees who suspect the fraud, theft or waste of city dollars can now report it through a mobile app.

“We have employees in every neighborhood in the city. We have citizens who are watching them. This gives an opportunity for citizens to immediately report any of that kind of activity that they believe to be waste or misuse,” said City Controller, Michael Lamb.

The mobile app collects and stores all forms and information from the app in a backend content management system. All reports are submitted anonymously to ensure citizen safety and confidentiality.

Governments across North America are using Info Grove to reach citizens using a mobile-first approach. Info Grove allows multiple levels of government staff to access the backend to add and edit content in real-time. To learn how Info Grove can help your city, visit our municipalities page today.

Township of Selwyn Launches An App!